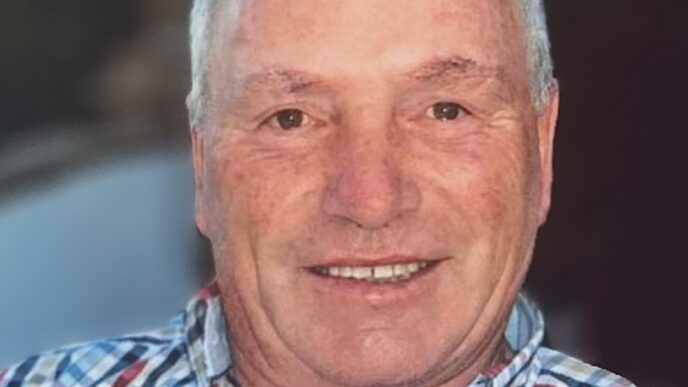 Last week another member of the 1969 All-Ireland winning Kilkenny team also died in the past week. Mick Lawler, a native of Coon – he won a Kilkenny Junior Hurling Championship with them in 1967 (they later merged with Muckalee Ballyfoyle Rangers to form St. Martin’s – All-Ireland Club Hurling Champions in 1984) He also won two Leinster SH Championship medals with Kilkenny. He hurled for a period with Carnew Emmets (Wicklow) and with the Wicklow senior hurling team while working in the Avoca Mines. Mick transferred in the early 1980’s to Conahy Shamrocks as he had built a house across the road from the pitch. (Nickey Brennan)

Kilkenny GAA would like to extend its sympathy to Mick’s children, Tom, Eithna (Coogan), Damien, Loraine (Carroll), Mairéad (Dowling), and Michéal, his grandchildren and extended family. 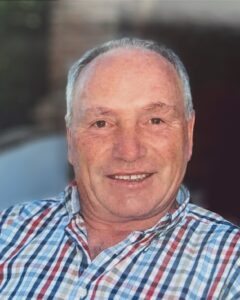