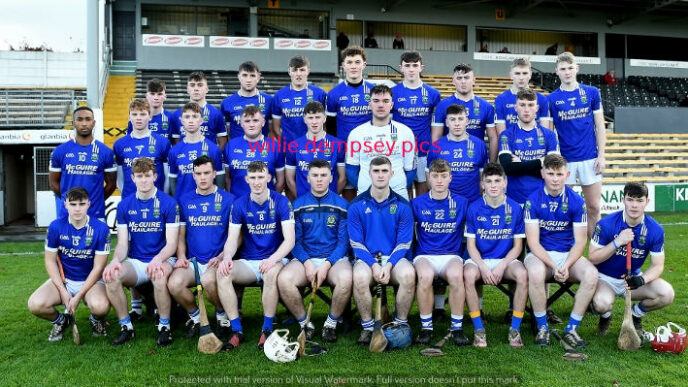 Thomastown claimed a first U21 ‘A’ title following a 5-18 to 6-12 win over Mooncoin at UPMC Nowlan Park on Sunday.   In an at times thrilling encounter both sides battled hard for victory and it ultimately took extra-time to seperate the sides.   But there could only be one winner, a goal and two points early in extra time gave the Mooncoin men a difficult task to overcome, it was not to be and it was the Thomastown lads who claimed the victory. 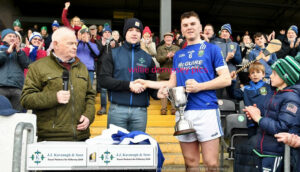 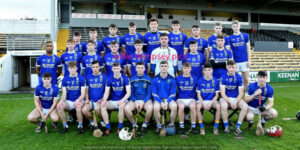