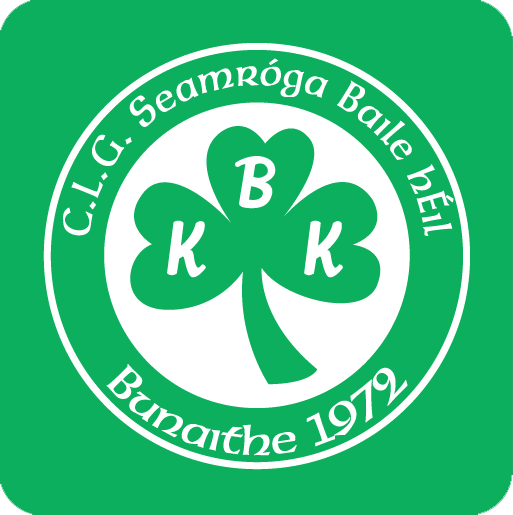 Ballyhale Shamrocks, founded in January 1972, was an amalgamation of two Junior clubs, Ballyhale and Knocktopher. The new crest (‘KKB’) remembered an earlier club in the parish, Knockmoylan.

As of 2018, the club supports a vigorous Juvenile section and fields three adult teams at Senior, Junior and Junior B. 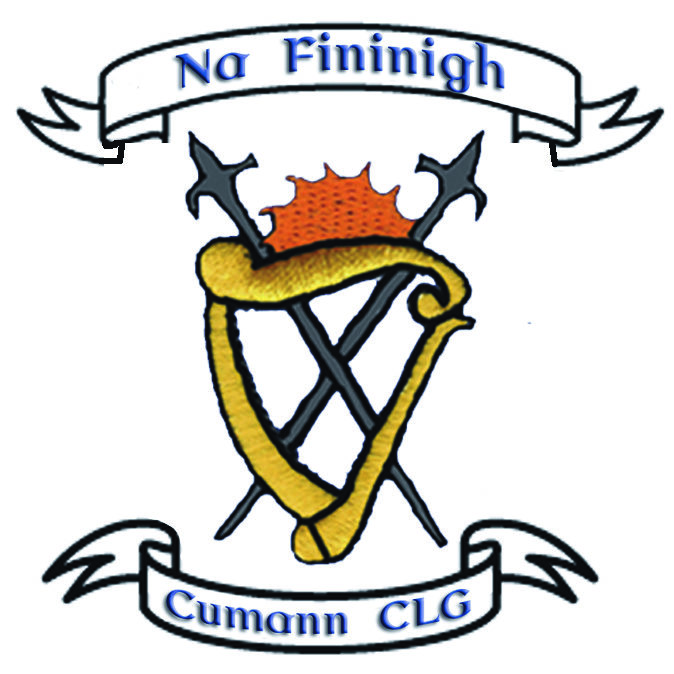 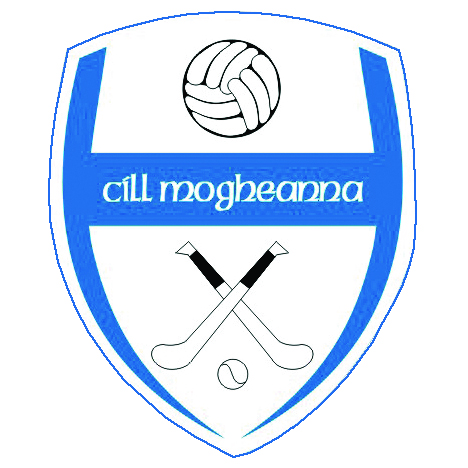 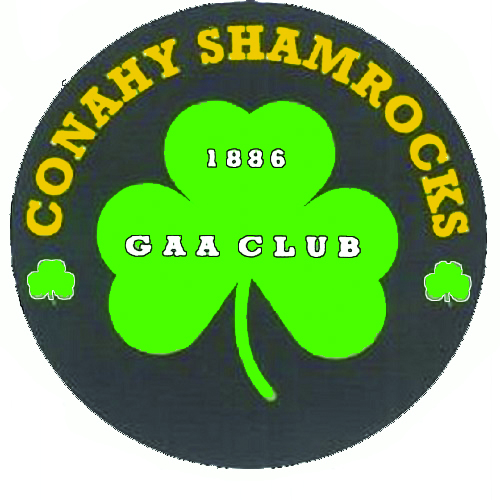 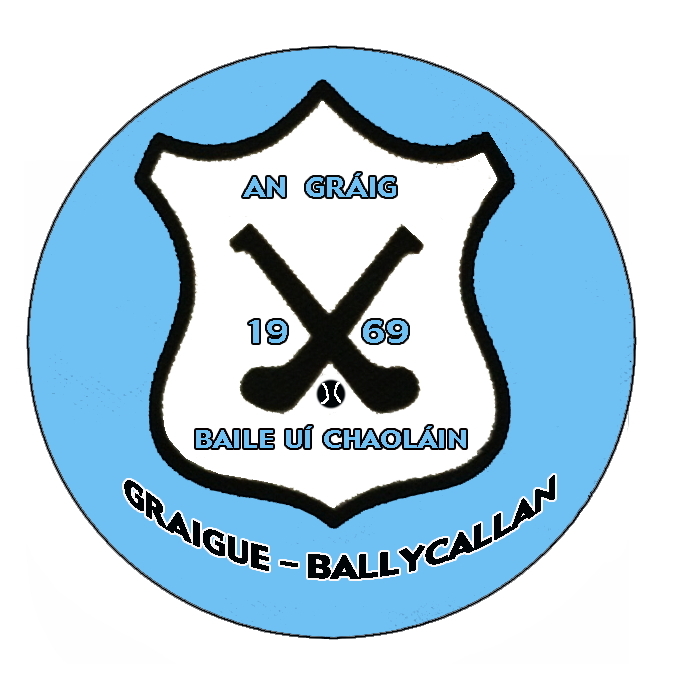 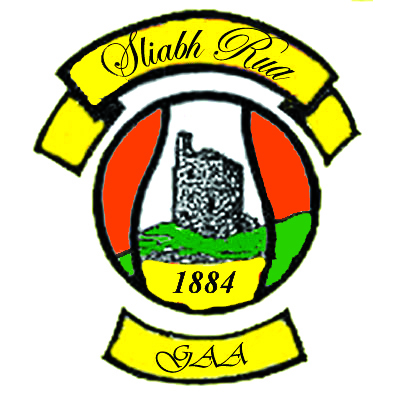 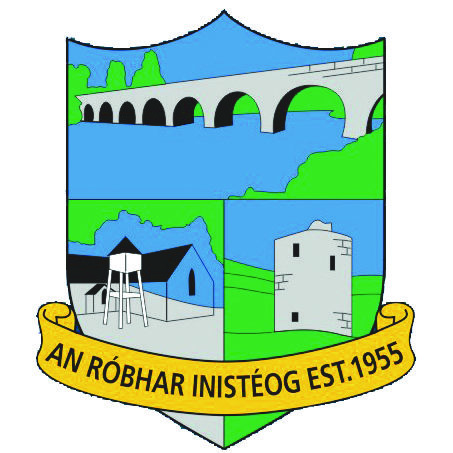